In June Argos is painted in a rainbow. 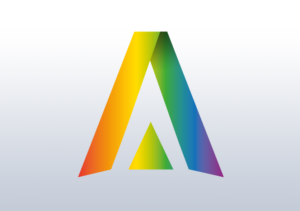 In June Argos is painted in a rainbow.

We join the many companies, publishers and social platforms that in recent weeks have made their voices heard in support of the LGBTQI + community to overcome the discrimination that still persists in many countries, as confirmed by the European Union Agency for Fundamental Rights report, published in May 2020 we have “A long way to go for LGBTI equality”.

There are still many steps to be taken to overcome inequalities and overcome prejudices if two out of five respondents (from the European Union, the United Kingdom, North Macedonia and Serbia) reported having been harassed because of their gender identity or of one’s sexual orientation, while one in five admitted to feeling discriminated against at work. We must continue to focus on communication in support of diversity and inclusion as an engine of cultural change. In our own small way, we can consider ourselves an example to follow: in Argos they work professionals from different parts of the world, from Africa to Latin America, passing by for the Old Continent, from different languages, cultures and sexual orientation. Our “Rainbow flag” is diversity.